LAMA is a non-profit association dedicated to enhancing the quality of management and care of laboratory animals throughout the world.

This Association is dedicated to enhancing the quality of management and care of laboratory animals throughout the world. (1984)

To meet the needs of a growing entity within the American Association for Laboratory Animal Science (AALAS), whose focus is management and supervision. 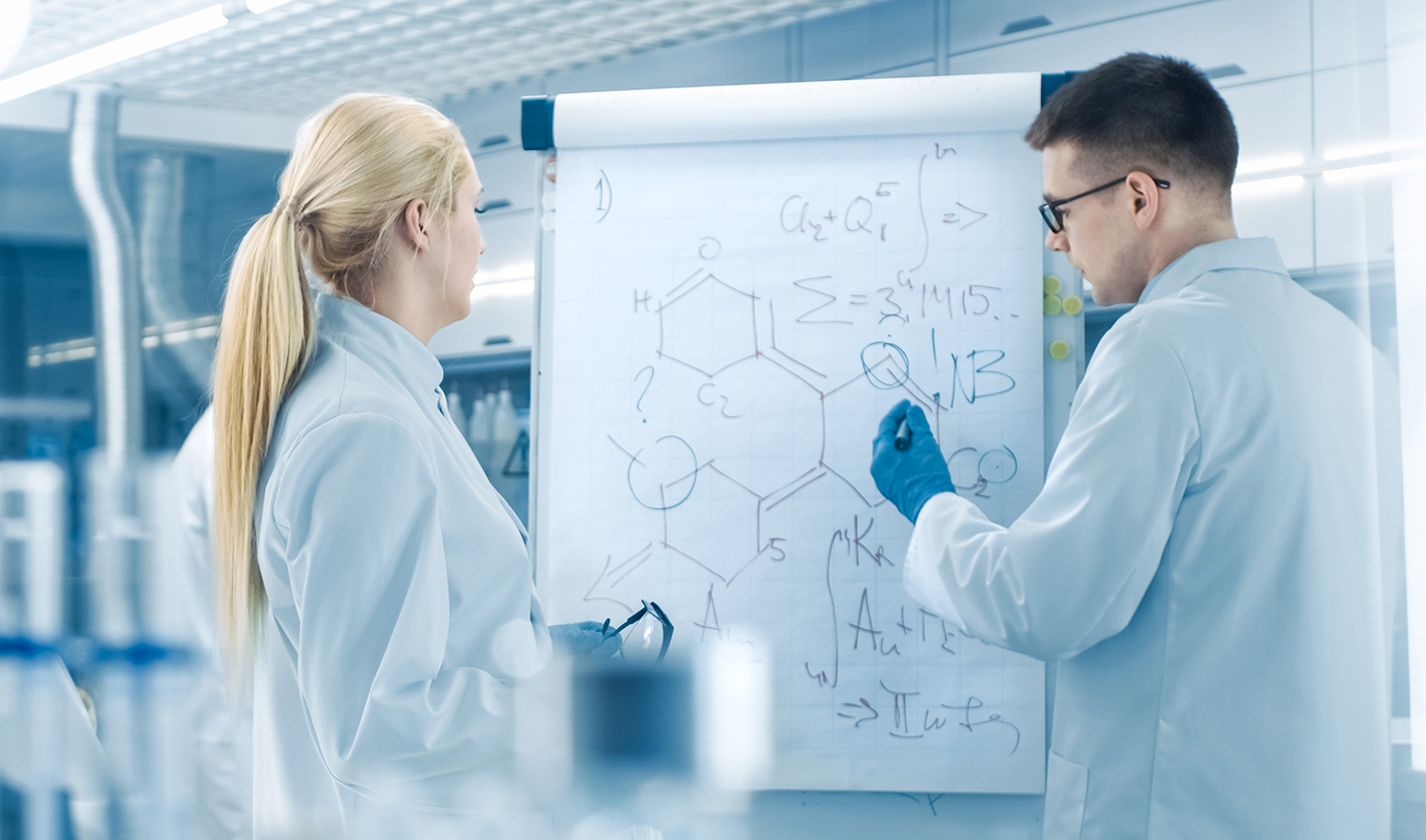 Some of the ways we accomplish our mission:

The beginnings of the Laboratory Animal Management Association trace back to the early 1980s. Numerous individuals within the career field of Laboratory Animal Science felt a need for gathering together to focus on issues that affected facility directors, managers, and supervisors. Accordingly, several meetings were arranged over a period of several years and finally in October 1984, the Association was officially birthed. This event took place at the annual meeting of AALAS in Cincinnati, Ohio. Ms. U. Kristina Stephens was appointed the chair of the steering committee to assist in the process of developing policies and procedures. The first official meeting of the Association took place in April of 1985 in conjunction with the CONMED meeting.

The first publication of LAMA was the LAMA Lines. It was put out shortly after the Cincinnati meeting and by January 1986 it was being published as a monthly. Its primary focus was and continues to be to publish items of interest to the membership of the Association, and it is now printed six times a year. In January of 1989, the official journal of the Association the LAMA Journal began publication with Robert H. Weichbrod as the first editor. The journal is dedicated to providing the highest quality management information to the membership.

The Association meets twice yearly. The first meeting of what has come to be known as the Mid-Year Forum was held in May 1988 in Andover, Massachusetts. The annual meeting, which began on November 5, 1985, is normally held in conjunction with the annual AALAS meeting.

From its small beginnings of a few people with a big vision, LAMA has grown to over 500 members that reside in such geographical locations as Asia, Australia, Europe and Canada. The membership continues an active role in AALAS and the career field by providing leadership to numerous committees and organizations on the local, state, and national level.

For a more detailed account of the history of LAMA, obtain a copy of the History of the Laboratory Animal Management Association by LAMA Historian Charlie Schmieder, dated May 1994.